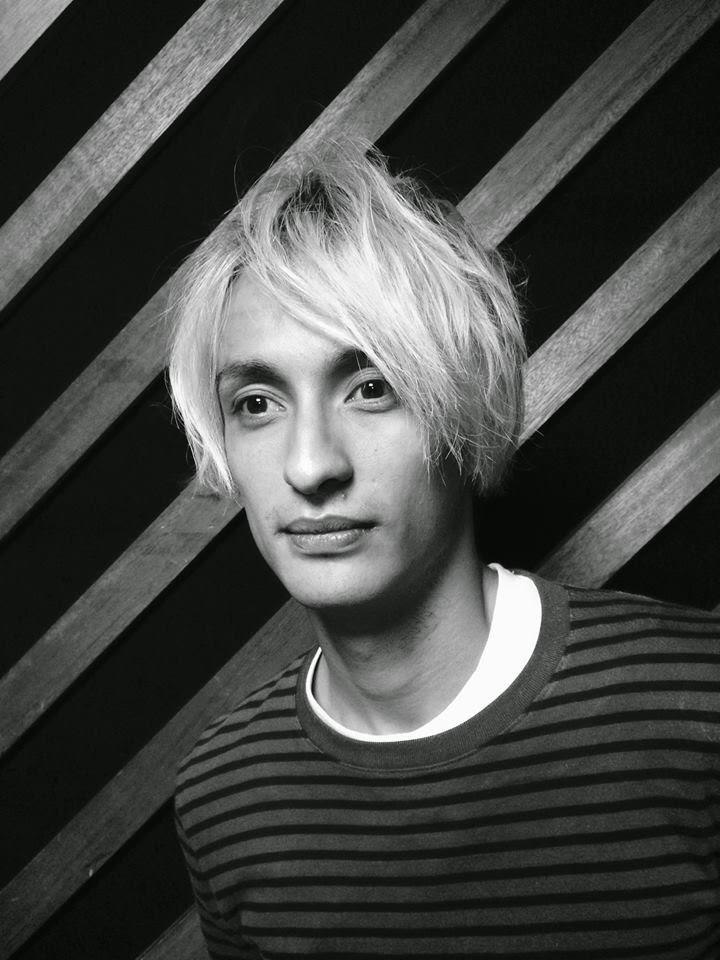 Formed in February 2010, Spacetime and Streams is a band inspired by a variety a music to create their own grunge alternative shoe-gazing style. Ever chasing after their inspiration, they have carved their own path and seek to free you from everyday, and introduce to you their unique creation of space. 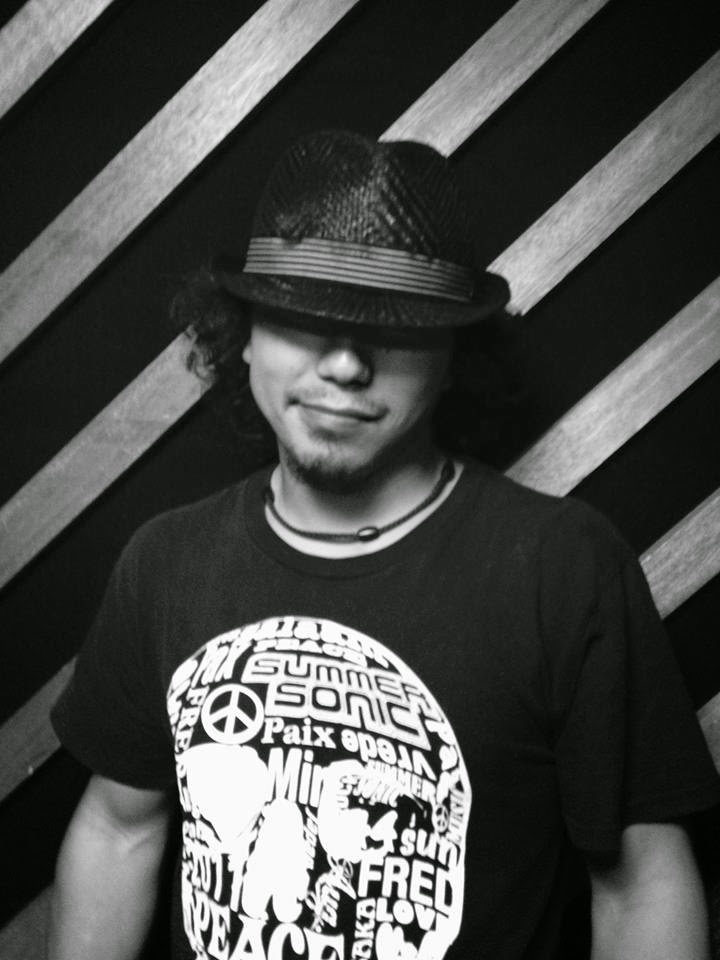 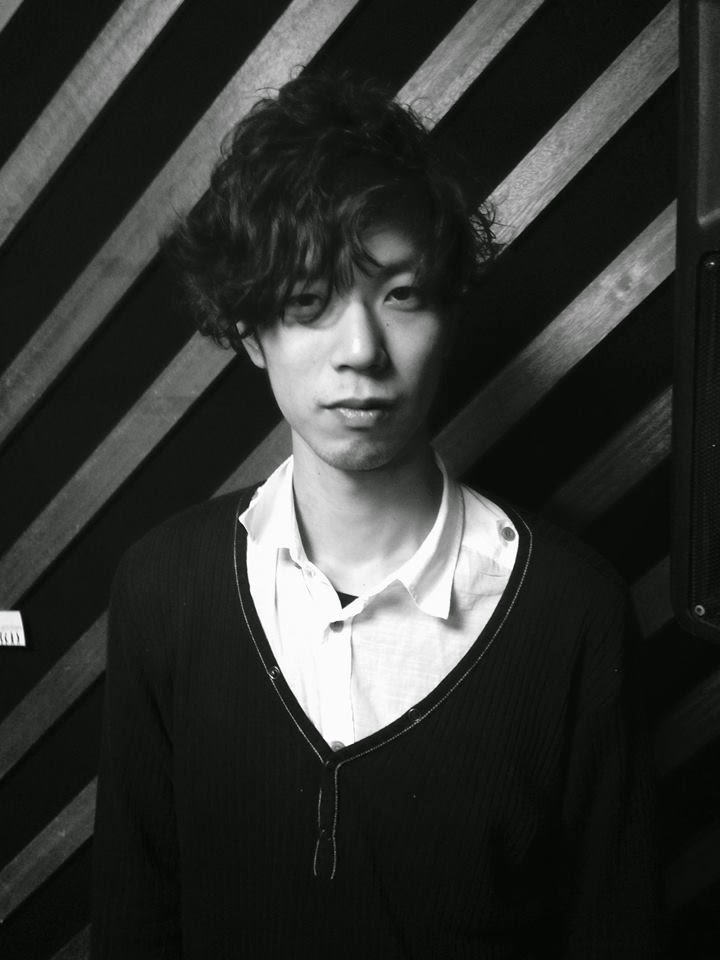 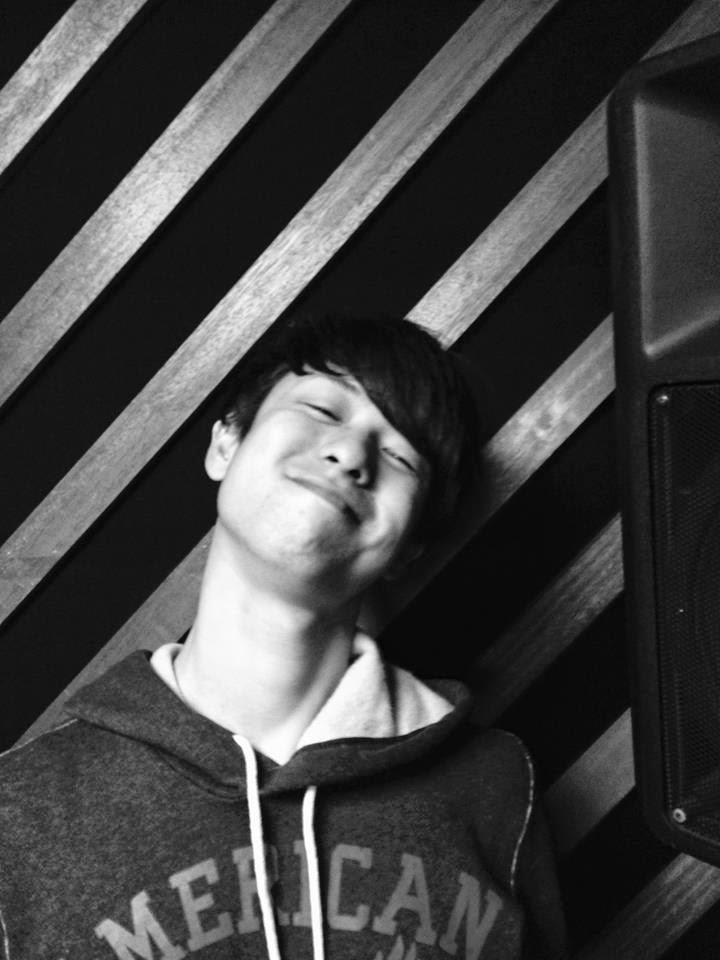 Though busy with new PVs and member changes, the guys of Spacetime and Streams squeezed us in to talk a bit about what inspires them and the dreams they are chasing.


Q. Thank you for taking the time to speak with me today. Would you please introduce yourselves to those reading about you for the first time and also tell me if you prefer sunrise or sunset?

Band: We are Spacetime And Streams, alternative rock band from Japan. And this year we will upload our official music video! Please focus on our music program! I hope you guys enjoy it! We like Sunrise. But we live underground.


Q. The band started back in 2010. How did you all meet? How was the band name, ‘Spacetime and Streams’ decided upon? And where did you hold your first live?

Band: ryo and taka started together and searched for the members. ryo called carlos because they were friends. taka called bancho and yamakawa as they knew each other from the same college.

‘Spacetime And Streams’ is the name taka made. Because he likes angels and airwaves and long names, so he came up with the band name. Our first live was in Shiga, Japan.

Q. Your sound has a definite western rock feel to it. I can easily imagine your tracks playing on the local radio station here. What influences have drawn you to this style of music? Is there someone you would love to co-produce a track with?

Band: Yeah, we love emo sounds like Fall Out Boy, Blink-182, All Time Low, etc…We don’t have any idea yet! But we love western artists!

Q. Your songs are sung in English which further gives you that more western sound. Why did you choose to perform lyrically in English? Do you find this gives you a disadvantage when playing for local (Japanese) audiences?

Band: Yeah, exactly. Sometimes we feel it’s hard to play English songs in front of Japanese audiences but we like English songs. So we have to do this.

Q. You have expressed an interest in playing abroad. Where would you like to tour? Would you prefer a ONEMAN tour or to be part of a group of bands? If so, who would you love to tour with?

Q. With a desire to reach out to an international audience, what challenges have you experienced in pursuing that goal? Do you find that the industry tools available are helpful, or hinder a band’s ability to get their music out? Is there something that you don’t have that you would like to aid you in this task?

Q. You have a debut single that just came out this February: 「I will…」. The tracklist is comprised of newly mixed versions of tracks previously only available online. Why did you take this approach as opposed to creating a new tracklist of previously unheard material?

ryo: There were 2 reasons. First, because I simply wanted to make visions and fall into the sky into a real CD, not only as material of data in the iTunes store. But also we just didn’t have the money to record new songs.

Q. If you were to pick one track from this single to introduce the band’s sound to a potential new fan, which track would you pick, and why? And which track is your favorite to perform live?

Band: Maybe ‘visions’ is our favorite song and we’ve played that song for 4 years. But ‘I will’ is our newer song, so we love to play!

Q. Live performances give bands the chance to really connect with their fans. What is your favorite fan story from one of your lives?

Band: Fan stories are not easy to tell, but there are so many little stories with them and we really appreciate them.

Q. Does the band have any live rituals that you go through either before stage or after your set? What’s your favorite thing to do after a live?

Band:  We don’t do any rituals.

Q. You’ve started the year with a debut single and have the next couple of months filled with live shows. What else do you have planned for 2014?

Band: Now we have decided to go back to zero. And we wanna find who we are. If we can find it, we make our new decision. Anyway we do live performance every month! And we wait for your comments! Please look forward to our 3rd music video out November 1st!!

A HUGE thank you Spacetime and Streams: Carlos, Bancho, Masashi and Taka for participating in this feature!
Be sure to check them out through their official links below.
Facebook
Twitter
YouTube
OK Music
Muzie
audioleaf