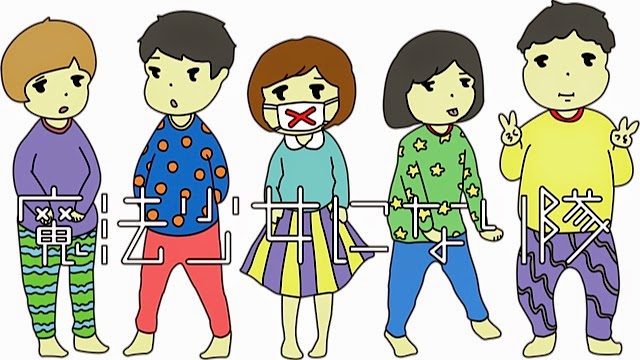 An up and coming Japanese band, Mahousyoujo-ni-naritai / 魔法少女になり隊 (literally, “Want to be a magical girl”) is performing as part of Japan Nite at SXSW on March 20th at Elysium in Austin, TX. 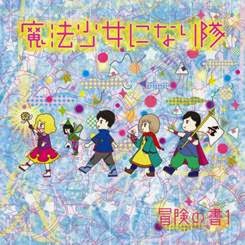 The band sounds part metal, punk and EDM, while infusing elements of role-playing games, not only in their songs and lyrics, but also their videos and live performance, having won a prestigious contest for up-and-coming artists hosted by a major Japanese rock magazine merely four months since forming the band, and being invited to perform at ROCK IN JAPAN FESTIVAL 2014. In 2015, they’ve also been tapped to write a song for Shiritsu Ebisu Chugaku, one of Japan’s most in-demand idol groups.

As a side note, vocalist and magical girl-in-training, KAJI BASIL, was put under a spell by an evil witch, and now travels the world to find a cure for her predicament. In order to preserve her magical powers, she does not speak anytime other than singing, so please keep in mind that she will be unable to answer when spoken to.