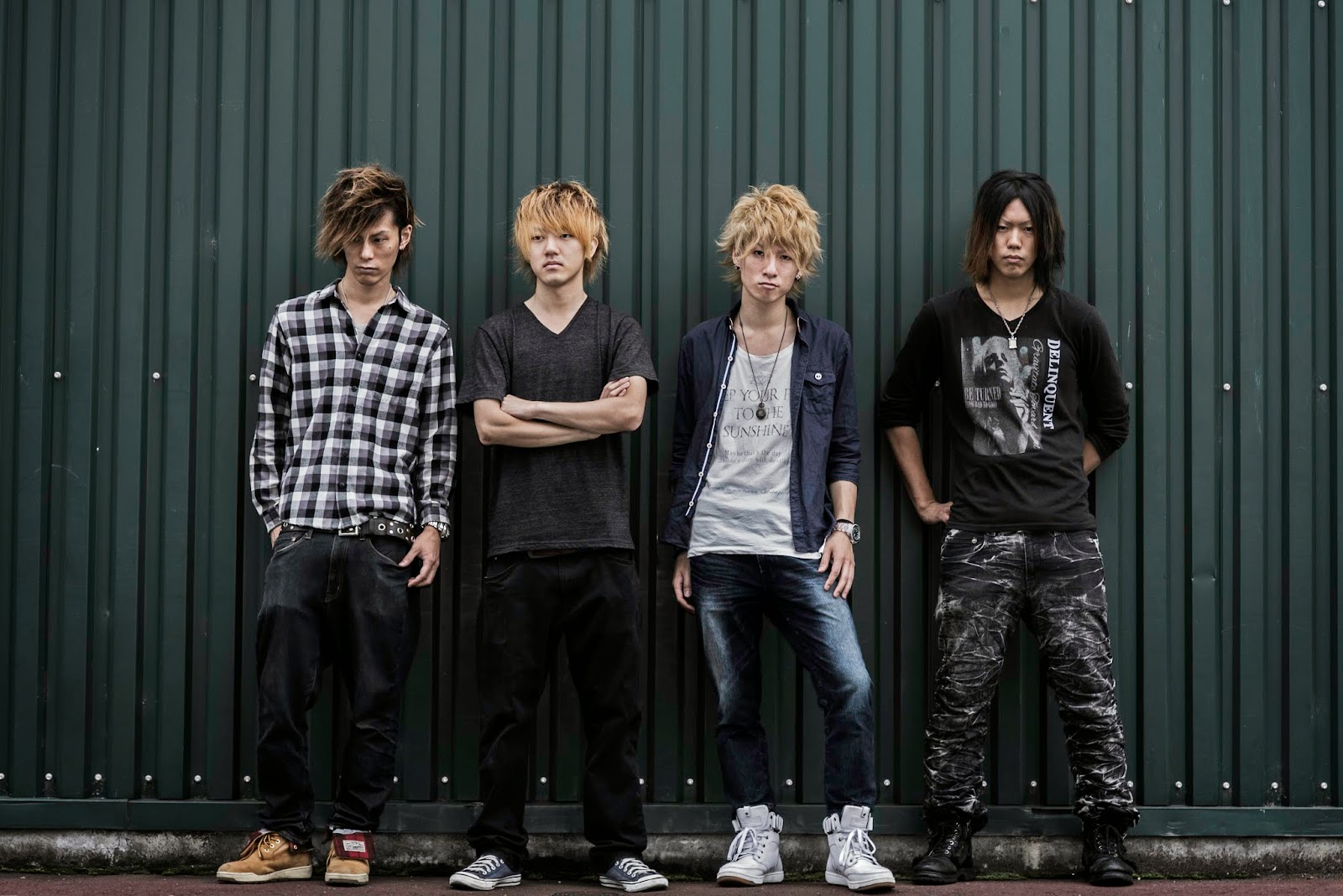 A band I stumbled across during the Red Bull Live On The Road contest last spring caught my eye. A new band, just formed by the vocalist, SYOGO in 2012. That band was ICE ELEMENT.
Though young, they have already self-produced and released 1 single, 4 mini-albums and 1 full album, as well as a dvd of their Music Videos. The music video’s themselves, are also produced by the band. Their desire to commit to their music evident by their consistency and growth.
Eager to share their music, the band aims to keep their Lives frequent, as well as their activities online via their YouTube channel. Their music is also available by mail order via their OHP!
Meet the members and read the interview after the break!