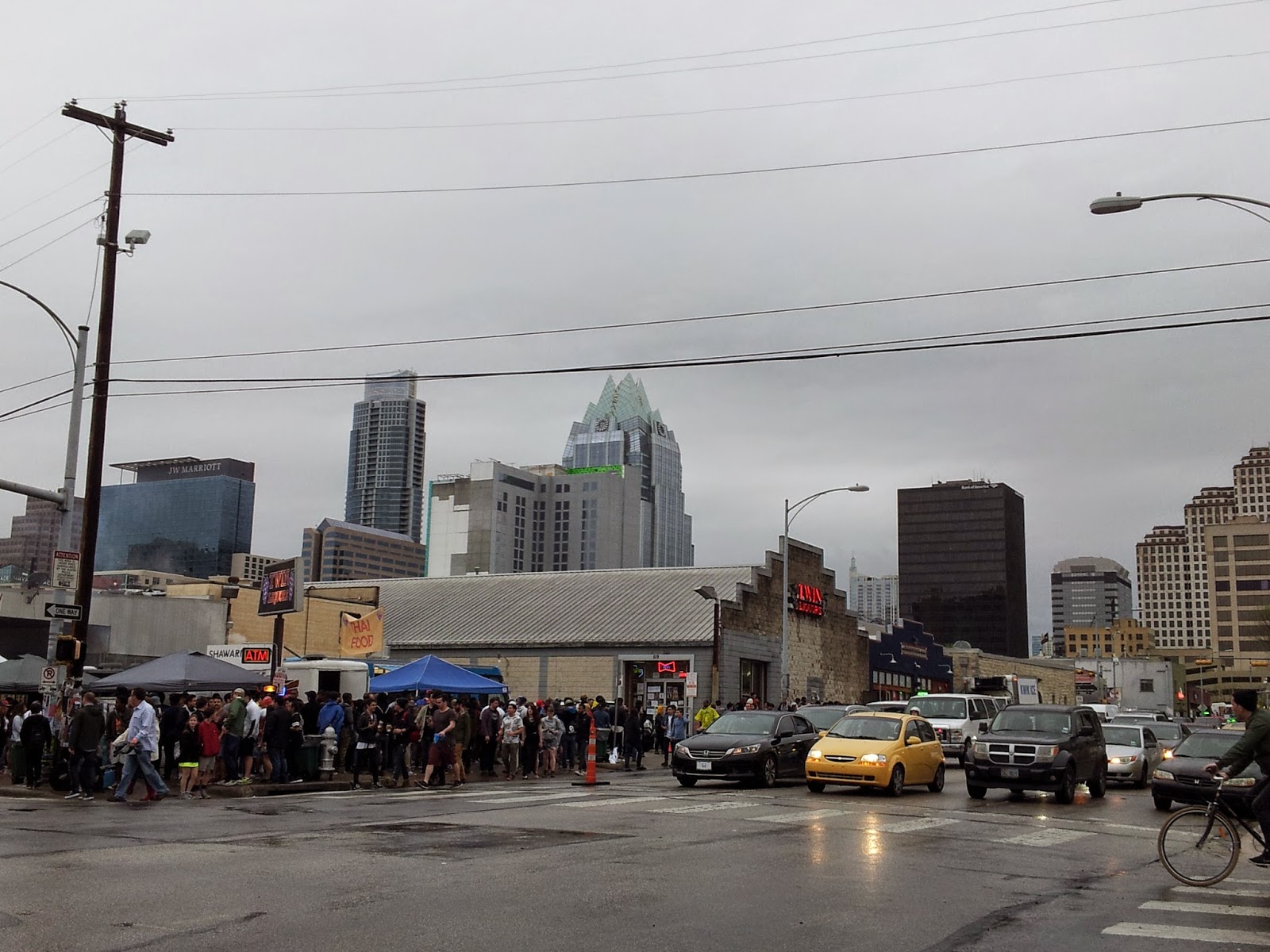 The last few weeks saw an estimated 75,000 people converge on Austin, Texas for one of the country’s biggest music and media festivals, SXSW. Filmmakers, tech gurus and, of course, musicians from all over the world came to show us their stuff, bringing make-it-or-break-it attitudes to the heart of Texas in an effort to score that big deal. It’s crazy, crowded, and sometimes downright bizarre, but it has become a staple of Austin music culture and possibly the most anticipated event of the year.

END_OF_DOCUMENT_TOKEN_TO_BE_REPLACED 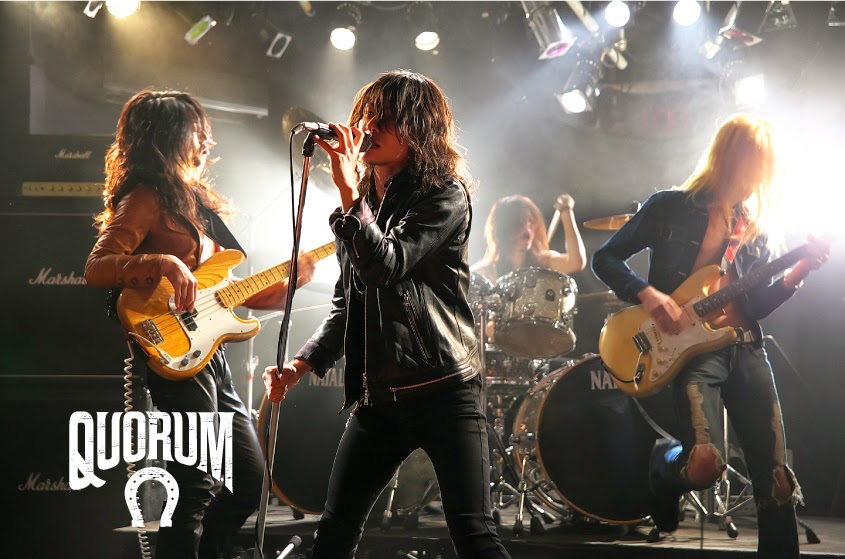 Like a blast from the past, QUORUM comes at you with vintage rock sound straight out of the 70‘s.  Despite their young age (the group states an average age of 22), these guys list such old school rock greats as Jimi Hendrix and Led Zepplin as their greatest influences and it shows with their bluesy guitar riffs and melodic vocals.  Classic rock with a modern edge, this is a group that is sure to steal the show.  Check them out below the break.