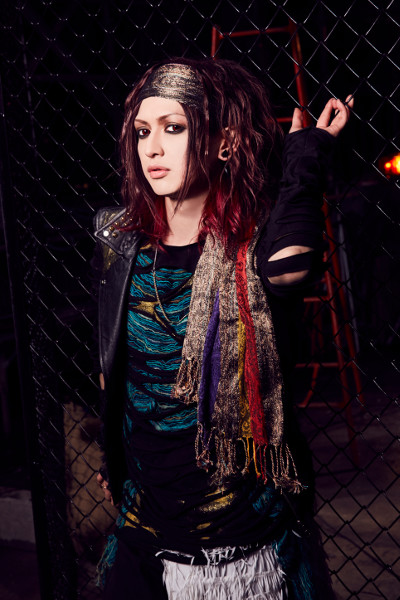 More overseas tours!  Charting a 10 on my personal excitement level is Nocturnal Bloodlust.  The band has just been announced for a seven-stop European tour starting July 15 and running through July 24. The tour will take them to London, Denmark, Netherlands, Hungry and France.  Tickets go on sale May 27 through B7Klan and they are sure to go fast, so don’t hesitate. END_OF_DOCUMENT_TOKEN_TO_BE_REPLACED