NIGHTMARE has announced they will go on a short hiatus following the end of 2016.  According to their official statement, they are anticipating their upcoming 20th anniversary and feel the break is necessary for the band to be its best condition to continue forward.  As you may know, vocalist Yomi suffers from functional dysphonia and has been seeking treatment since February of this year.  There are no dates yet associated with the hiatus, but it is still a ways off, so make sure to give the group your support until then.

SO MANY TOURS!  SuG has decided to join the list of jrock bands visiting North America with an appearance in Mexico City.  The live takes place July 3 at Lunario Auditorio Nacional and comes with a VIP ticketing option which includes early entry, a special VIP area in front of the stage and a meet and greet.  Tickets go on sale April 15. 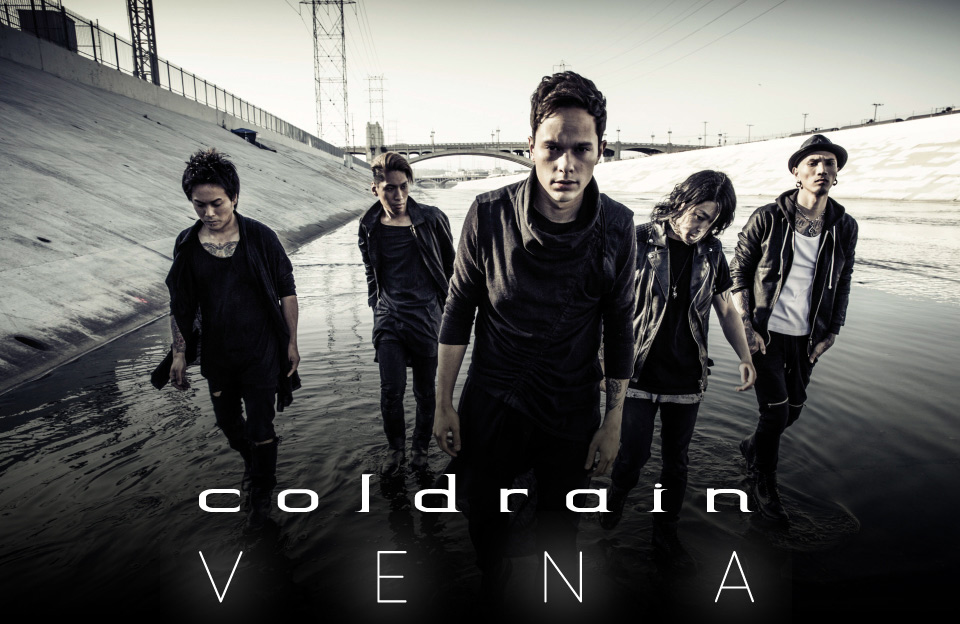 Hard rockers Coldrain have announced they will be joining VANS Warped Tour which takes place June 24-August 13.  The tour travels all over the country, boasting some of the hottest acts in rock and roll.  This will be Coldrain’s first time on the tour and I’m sure it will be a memerable one.  Check out the Warped Tour homepage for dates and ticketing information.

Pop trio Perfume will also be gracing our shores this fall, touring behind their new album COSMIC EXPLORER which releases April 6.  There are five dates in all, starting in LA on August 26 and ending in New York on September 4.  The appearances fall on the tail end of a Japanese hall tour starting in May.  Check the homepage for venues and ticketing details. One of my favorites, NOCTURNAL BLOODLUST, have announced their first appearance outside of Japan.  The group will be performing a one-man show in Shanghai, China on May 1.  Fingers crossed that this is just the first step in their journey around the world and we will see more overseas appearances from them soon.  And, don’t forget to grab their new mini album ZeteS, coming out April 20.

And, that’s the Quickie.  Buh Bai.