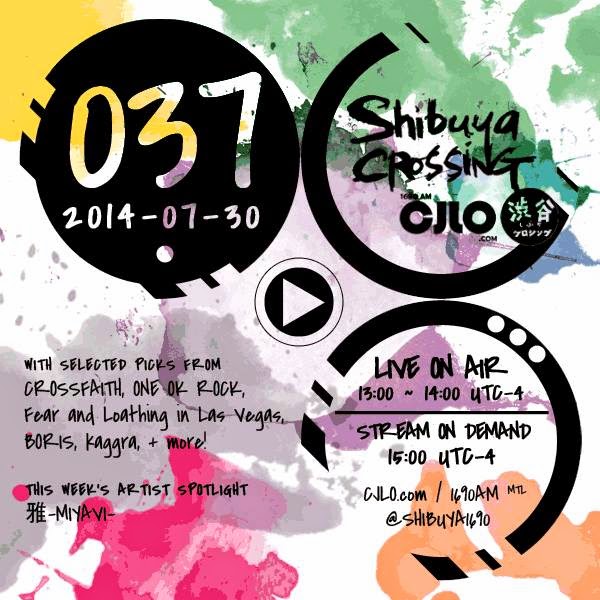 Fear and Loathing In Las Vegas /