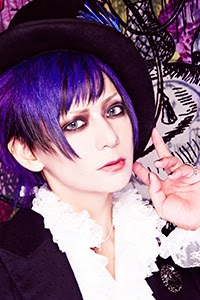 Bad news for fans of BFN.  Drummer Sala has announced he will be departing the band and retiring from music after their tour final at Ebisu LIQUIDROOM on January 4.  In his official statement on their ohp, he states that he feels he is not able to be the drummer he wants to be for BFN and so has decided to step down. 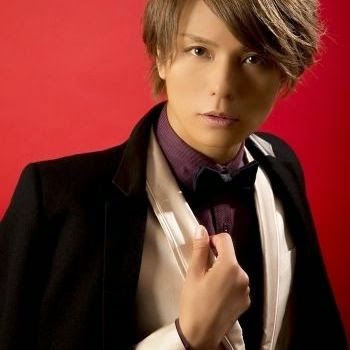 D=OUT vocalist Kouki has announced his solo debut as a Showa pop singer.  He will be performing under the name Hanamizakura Kouki, a name given to him by Kiryuin Sho of Golden Bomber.  He already has a single planned for a February 18 release.

SuG will be performing with popular pop girl group, TOKYO GIRLS STYLE, as part of their three month concert series titled “The Taiban”.  The event will be held at Club Citta Kawazaki on January 17.  It seems SuG guitarist Yuji is a big fan, so it should be an interesting show! 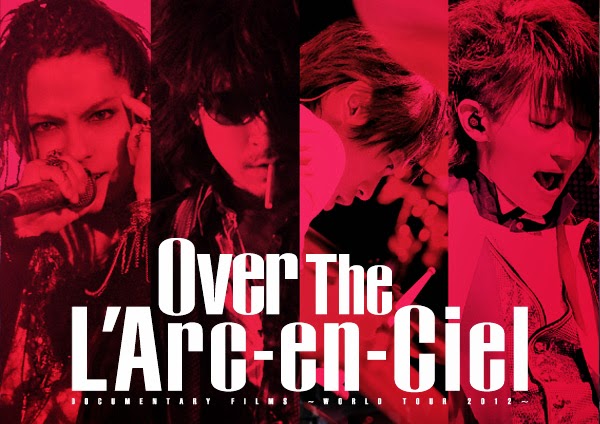 L’arc en Ciel has announced their tour documentary, Over the L’arc en Ciel, will be screening in movie theatres overseas!  Countries included so far are Argentina, Hong Kong, Indonesia, Mexico, Singapore, and Thailand.  No release or screening dates as of yet, but we’ll be sure to keep you posted.

The lineup for 2015’s Rock on the Range in Columbus, Ohio has been released and it includes those unstoppable pre-teen metal princesses, BABYMETAL.  The event runs May 15-17 and includes a MASSIVE list of hard-hitting rock acts from all over.  Tickets are currently on presale for $184.50 and prices go up the longer you wait, so don’t hesitate! 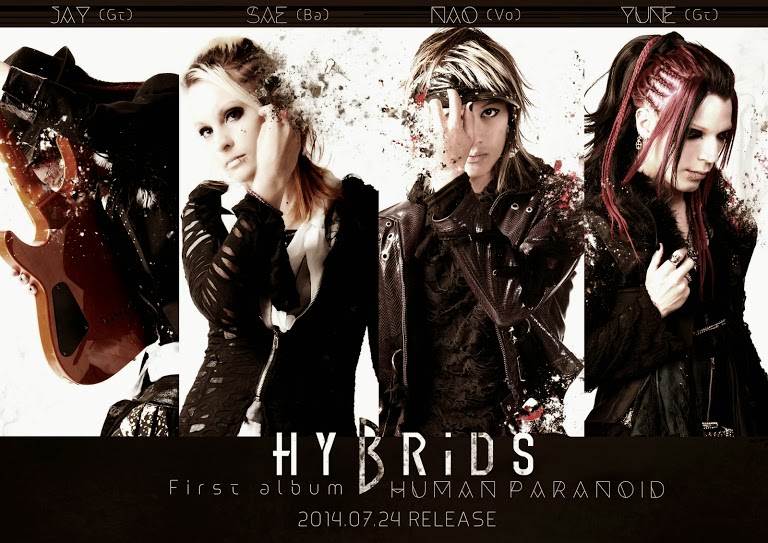 Not long ago, we posted a Band Feature on French visual band, Hybrids.  Well, they have just announced they will be livestreaming their show with Nouvelle Vague on December 18.  The stream starts at 7pm EST and includes a chat session, but only the first 50 connections can view the live, so follow this link and get in their early!  I and my huge crush on Nao will definitely be there, so come hang out!

We’ll finish up with a new band alert.  One of my favorite record companies, Dangercrue, recently posted a teaser on their YouTube channel for their “unidentified new artist.”  All they’ve given us is a song clip and the title, FREAK SHOW.  You know I love a good mystery and I am completely intrigued.  Is it just me, or does that vocalist sound familiar?

And that’s the Quickie!  Kort Out!

Black Gene for the Next Scene /

The Weekly Quickie: Royz, Glam Grammar, RevelZ, SuG, Black Gene for the Next Scene, A9, DIAWOLF